Martin Luther King, Jr., was born on January 15, 1929.  Following in the footsteps of his father and grandfather who were both preachers, Dr. King obtained his theological degree from Crozer Seminary in Pennsylvania and his doctorate at Boston University.

Dr. King was bombed, jailed, and wiretapped as a result of his civil rights activities.  He was awarded the Nobel Peace Prize in 1964, the youngest recipient at thirty-five years old.  He was assassinated on April 4, 1968.  In 1983, Congress passed legislation making Dr. King’s birthday a national holiday.  The holiday is celebrated the third Monday in January. 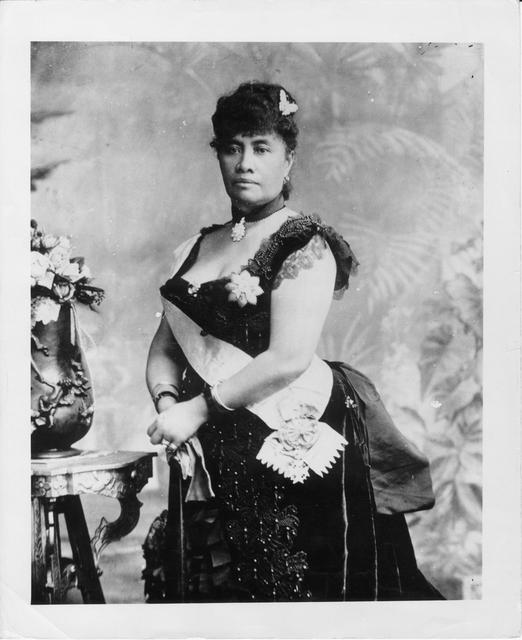 On January 17, 1893, a group of American sugar planters, led by Sanford Ballard Dole, deposed the reigning Hawaiian monarch, Queen Liliuokalani.  The coup was staged with the knowledge of then U.S. minister to Hawaii, John Stevens.  On February 1, 1893 minister Stevens recognized the new government (led by Sanford Dole) and proclaimed Hawaii a U.S. protectorate.  President Cleveland tried to restore Queen Liliuokalani and opposed annexation throughout the remainder of his presidency.  Hawaii was annexed in 1898 during President McKinley’s term of office.  Hawaii became a formal territory in 1901 and the 50th state in 1959.

January 21, 1895. The Sherman Anti-Trust Act was passed by Congress in 1890 to stop large monopolies from controlling commerce.  The justification for the Sherman Act was the Commerce Clause.  In US v. E.C. Knight, 156 U.S. 1 (1895) the ability of the Sherman Act was heavily curtailed.  The Supreme Court made a distinction between commerce and manufacturing.  If the manufacturing was done within a single state, the Commerce Clause did not apply.  Until the Clayton Act in 1916, sugar and other processing monopolies like the one in US v. E.C. Knight could not be controlled by federal powers. Gandhi was the leading figure in India’s drive for independence.  He studied law in England and practiced for a short time in South Africa where he encountered the racism of the apartheid system first hand.  His first success with political activism and civil disobedience occurred in South Africa.  Gandhi returned to India in 1914 and used those same tactics to fight for Indian independence from Great Britain. After Independence, Gandhi was at the forefront of trying to quell the violence between Muslims and Hindus. “In an effort to end India's religious strife, he resorted to fasts and visits to the troubled areas. He was on one such vigil in New Delhi when Nathuram Godse, a Hindu extremist who objected to Gandhi's tolerance for the Muslims, fatally shot him. Known as Mahatma, or "the great soul," during his lifetime, Gandhi's persuasive methods of civil disobedience influenced leaders of civil rights movements around the world, especially Martin Luther King Jr. in the United States.”  - Excerpt from History.com